Fullness of life for all, through working together with the love of Christ 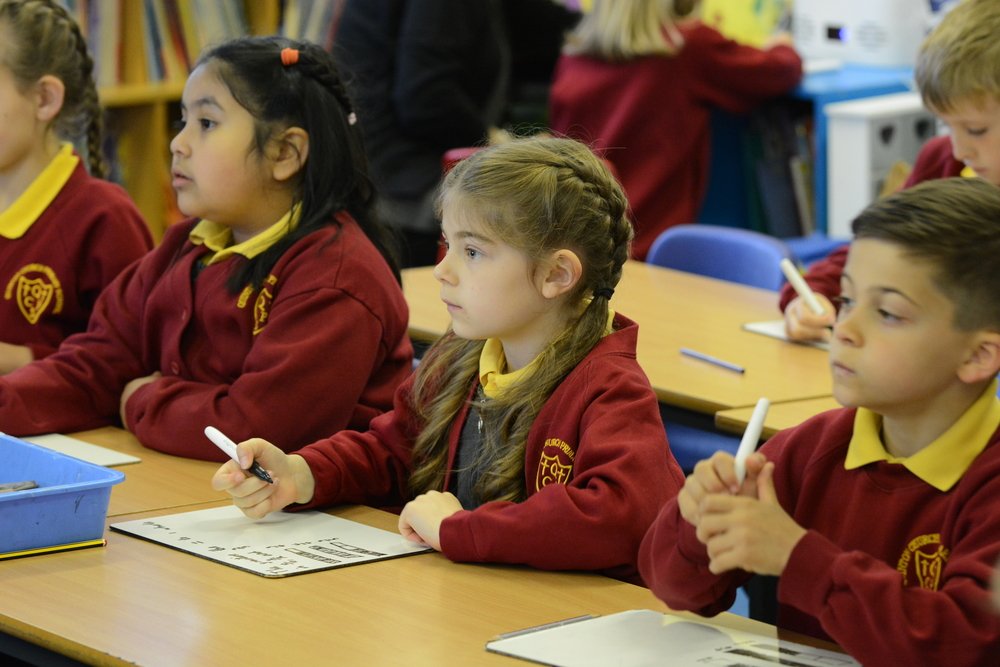 At Quinton Church Primary School, we believe learning a modern foreign language is a vital part to ensuring that pupils are prepared for the world around them. We provide our children with an international dimension to their learning which enables them to learn about different countries and cultures and empowers them to see the world as responsible global citizens. We have chosen to teach French as our Modern Foreign Language (MFL) across Quinton as this ensures pupils have a good foundation in the subject before moving into the next phase and journey in their education. As some children in our school have not had the chance to travel abroad or meet people from a variety of cultures, through studying French, they will develop an understanding of different cultures around the world as well as respect and acceptance of these cultures. It also allows pupils to develop their written, auditory and verbal skills.

The following documents will give you an insight into the teaching and learning of French across the school.

We use necessary cookies to make our site work. We'd also like to set optional analytics cookies to help us improve it. We won't set optional cookies unless you enable them. Using this tool will set a cookie on your device to remember your preferences.

Necessary cookies enable core functionality such as security, network management, and accessibility. You may disable these by changing your browser settings, but this may affect how the website functions.